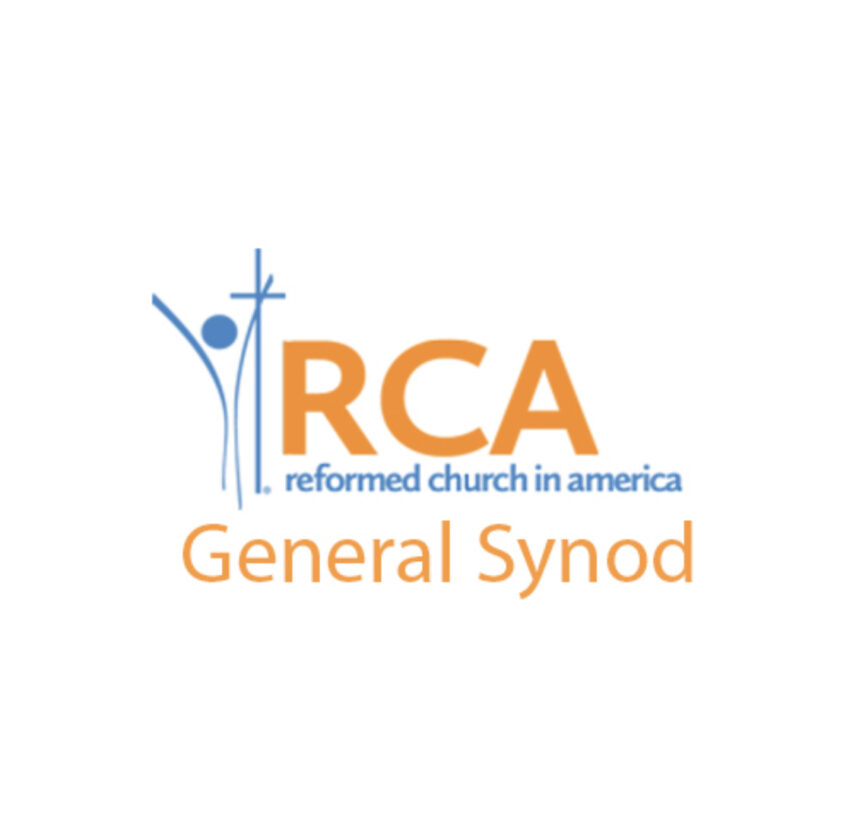 The 2020 team is correct that the way forward will be discovered, “in community.” In the spirit of this essential value of the team’s work, I want to commend the only option that will enable all of us to move forward in unity and peace.

The only viable option set before our denomination is grace-filled separation—either conservative or liberal churches leaving the RCA. Reading the 2020 report, you get the sense that this option will be the most painful. Grace-filled separation (GFS) runs against the much touted banner of unity in disagreement that both our progressive brothers and sisters proclaim, and our denominational leaders cling to in the hope that this will enable us to stay together. There is also no doubt that GFS would decrease the finances, in the short term, for our denomination’s church planting and mission efforts. GFS also puts the future of our seminaries and many denominational positions into doubt. Perhaps most unsettling for the oldest denomination in the United States, splitting has the possibility of revealing to a sceptic world yet another example of Christians not able to practice what they preach, namely love.

All these concerns are true or at least have the possibility of being true. The idea that there is any option forward that isn’t wrought with pain is naive. But, this option stops hiding behind linguistic gymnastics and weak definitions of love and declares what is true: this is not working. Staying together causes more harm than good. It is not working because the challenge before us is unsolvable together.

The fundamental challenge facing the Reformed Church in America is not homosexuality but hermeneutics. This is not to say some love the Bible and others don’t. Or to say only this group works to get exegesis right. Among the liberal and orthodox thinkers that I know, there is a love of the scriptures and a serious motivation to, “get it right.” They love Jesus! But the approach to the text is fundamentally different among conservative and liberal thinkers. This difference makes unity or half measures impossible.

The hermeneutical approach among my progressive brothers and sisters is historical-critical method (post-modern hermeneutics is popping up everywhere as well but that is another post). The historical-critical method engages the text to critically consider assertions of authorship, study literary forms and how they are used to convey meaning, and investigates how the text might have been edited later to sharpen or change meaning. The Bible is engaged as a historical document. This approach enables the reader to critically consider the culture and potential biases of the author(s) and “edit” the text to remove such biases. In the place of these “edits”, the reader seeks to find the deeper principles, often hidden, that reveal God’s over-arching intentions.

This is is how Sylvia Bull and Joseph Schattauer Paille read Romans 1:27 using the historical-critical method:

For example, in his letter to the Romans, Paul writes that men “men, giving up natural intercourse with women, were consumed with passion for one another” (1:27).  Historically, this text has been used to condemn same-sex intimacy as sinful.  A historical-critical approach questions the use of the text to condemn homosexuality and instead seeks to place the text within the broader argument of Romans and Paul’s historical worldview. Romans scholar Beverly Gaventa notes that “Paul did not have an understanding of homosexuality as a sexual orientation or sexual identity… same-sex intercourse was not understood as an indication of a different sexual identity but as evidence of an intemperate sexual drive.”  By placing this text in its historical context through analyzing first-century understandings of same-sex intercourse, Gaventa argues that use of this text to exclude gay and lesbian persons from the church is incompatible with Paul’s message.

Here, Paul does not understand the categories of sexuality as we do today. He is an author confined to his culture, biases and times. From this point of view, there are deeper messages of reconciliation, ethics, love and grace in the Bible that are more important than what any one part of the text might seem to say. Jim Brownson’s book, Bible, Gender & Sexuality, engages the text in this way.

Those who are conservative (or traditional) engage the scriptures in a totally different way. The hermeneutical approach of traditional readers is called, grammatical-historical method. Gerald Shepard defines this approach as,

an approach that presupposes a relatively conservative assessment in matters of authorship and redaction history of biblical books, such that exegesis can on critical grounds be content to operate grammatically and historically only with the present text.

From this framework, readers are obligated to deal with the text as its, “own best interpreter” (Chicago Statement, article XVII).  Methods used to interpret the Bible must be in harmony with the purposes of the Bible. Thus the Chicago Statement, Article XV, declares, “We deny the legitimacy of any approach to Scripture that attributes to it meaning which the literal sense does not support”.

Here is a grammatical-historical reading of Romans 1:27 articulated by Robert Mounce:

Romans 1:26-27 contains the clearest teaching in the New Testament on homosexuality. In this section Paul described the practice as “shameful,” “unnatural,” “indecent,” and as a “perversion.”

See the difference of how the text is handled? Mounce takes Romans 1:27 to mean what it says and believes this message is God’s message to humanity. No critical interventions or wisdom from experience or critique from other forms of knowledge are used. Mounce does his best to elucidate what Paul, under the inspiration of the Spirit, meant to say. From such a reading, homosexual activity is sin, in need of confession and repentance and must be mortified in this life.

I share all this because it reveals something that has been hard to say in the RCA. In the RCA are two incompatible expressions of the Christian Faith. So incompatible are these expressions that a member from one expression would feel like they have left Christ’s church by being a member of the other expression. I know I would. And if you are honest, allowing your heart and mind to speak, so would you. This essay is not about right and wrong but about the utter difference between these two visions of Christianity. This essay is a plea that we would be healthy enough as a denomination to accept what is fundamentally true: unless we separate, there can be no unity and there can be no peace.

Every other option that the 2020 team explores keeps the two expressions together; the fundamental chasm remains. We desire to stay together for noble reasons: shared mission, celebrating wins and to show the world an example of Christian love. But our nobility will not cross the divide. It actually works against us.

We cannot share in mission because mission means radically different things to the two expressions involved. We can’t celebrate wins because a win for one expression very well might be a loss for the other. We cannot stay together for the sake of the world because the very act is disingenuous. We cannot be liars in our evangelism. We are not together. We are fundamentally separated at the deepest understanding of what we believe Christianity to be.

The only way forward is gracious separation. It will be costly, painful and hard. The alternatives force us to live in a make-believe place that glosses over our differences all the while the tensions and disagreements grow; the fading will continue unless we separate. But facing the future and embracing the cruciform way might, God willing, take what is left and bring about resurrection life. This is a witness that we all need to see.

So dear delegate, don’t be afraid of embracing what looks like dying. Embrace the hard way. Do it by faith in the victorious Jesus. He is the one that takes death and brings life. This is our message. This is our hope. On this, every Christian agrees. Now is the time to live it.

8 thoughts on “A Plea to the 2019 General Synod Delegates”