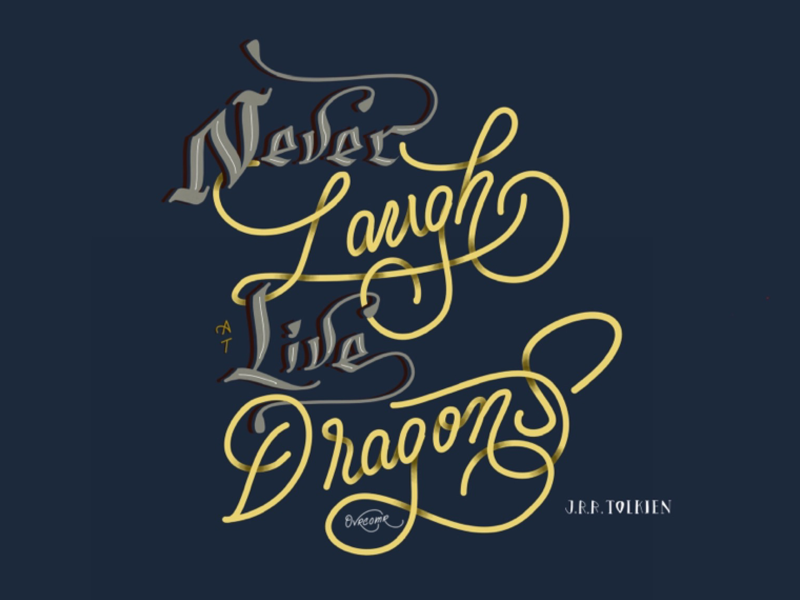 General Synod is slowing approaching. We are a small denomination and like a family information gets around. It is now public knowledge that a group of conservative churches have drawn a line in the sand. It is a line that has been two decades in the making. The line simply says, this denomination must be of one mind on human sexuality. No decision is a decision of the direst of consequences. The liberal wing is acting as if there is a grand, conservative subversion taking place to usurp the work of the 2020 team. Nothing further could be from the truth. The 2020 team has known at every step of the way what this group of churches are thinking and what is at stake. If nothing else, we have lived total and complete transparency.

While there is an openness from these conservative churches, the minority plans in secret. Yet, it’s hard to keep secrets in a family like ours. Publicly they say, “we need to live in the tension even as we disagree”. They continue, “as brothers and sisters, we must love each other in the kaleidoscope of our differences; we need each other”. Privately and politically the liberal minority’s goal is to force out the conservatives majority by blocking constitutional orthodoxy at every turn. Their dream is a denomination that fully embraces gay marriage and actively installs gay clergy. The strategy is clear: block and obfuscate until enough conservatives have left so they can get exactly what they want. According to folks that I have spoken with, the hope of the left is that conservatives will just roll over and give up this summer.

I would not celebrate just yet. The conservative wing is a large and diverse group. We do not have a pope calling the plays. Truth be told, conservatives have the momentum, leadership and are clearly the majority in the RCA. We also know that many liberal churches are worried about their future in the RCA. Liberal churches are dual affiliating (quietly and without transparency I might add). Dual affiliation is the first intentional step in protecting assets and clergy from a RCA that might awaken and begins to clean house. We also know that the loudest voices of the liberal wing have left the RCA for more welcoming denominations. Finally, we know that in fact there are a few conservative classes that have deep ties to the denomination and would like to stay together. If these few classes were to decide that it was time to deal with this challenge by affirming orthodoxy and asserting that we cannot be a denomination in tension on human sexuality, the time of “open and affirming” would be over in the RCA.

I say all this because the progressives are coming into the Spring with the false impression that the conservatives are done trying to “save” the denomination. This would be a false sense of security. We understand that if the conservative churches leave, the finances and membership would drop catastrophically. The RCA’s future without these churches is one of demise. This is not meant as a threat but another attempt of helping those who think we can stay together to see what is at stake. It is an attempt to separate fact from fiction.

Conservatives are the most engaged in the polity of the RCA in a generation. We will follow the Lord. We are praying that conservatives that prize unity and relationship over clarity and faithfulness will awaken to what is at stake. If 200-250 conservative churches separate, the conservatives who stay will not be able to stop the liberal tide that will happen. They will be forced to stand without the benefit of allies. Speak and stand now or watch everything crumble.

June is coming. Will the foundations crumble or will God save this denomination? Only he knows. God have mercy on the RCA.