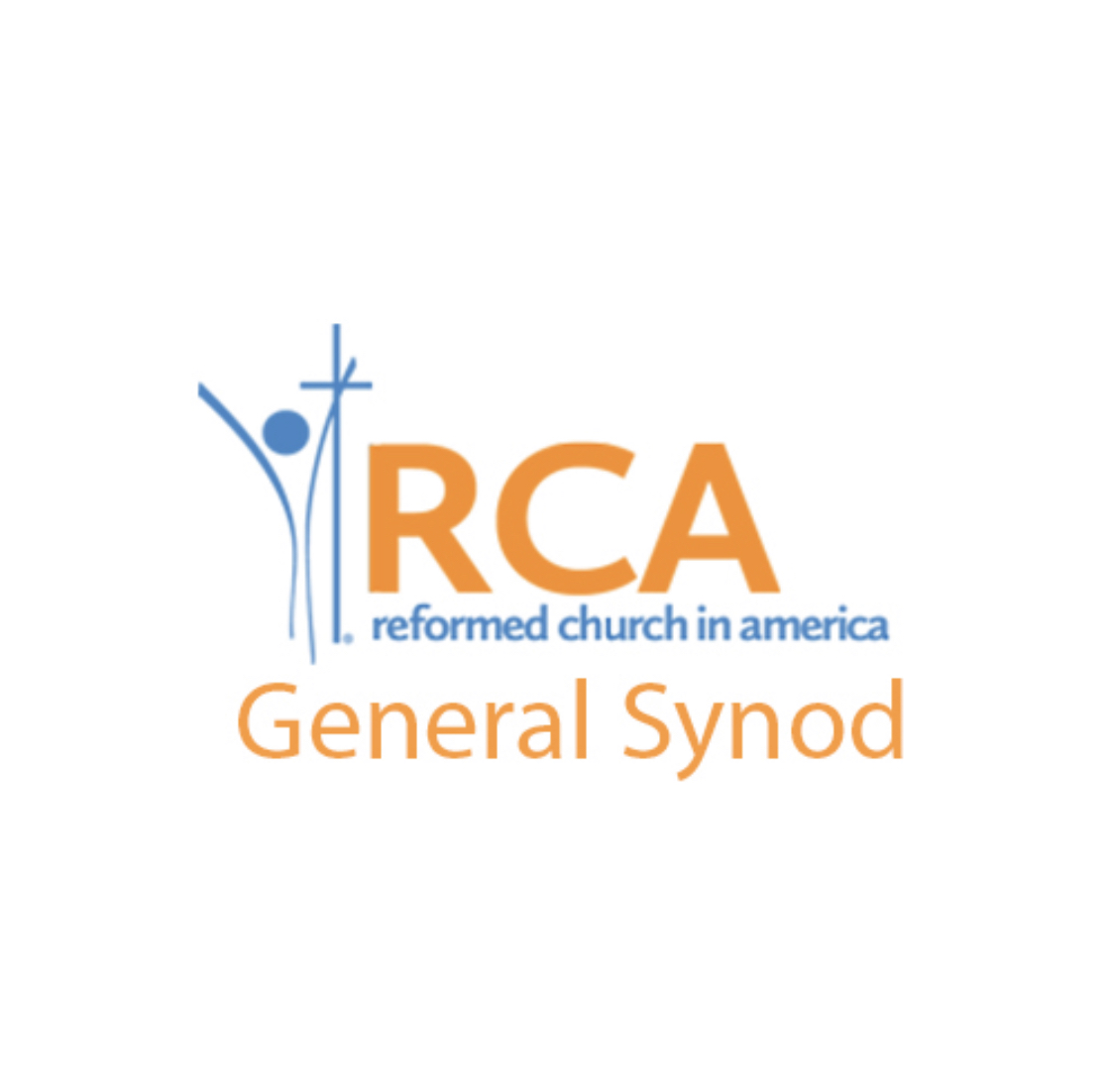 The Reformed Church in America is facing the most serious crisis of its existence since at least the 19th century split that produced the Christian Reformed Church. At issue currently, as I have argued elsewhere is hermeneutical. I also pleaded with RCA members that the only way forward is grace-filled separation. This is because within our beloved denomination are two differing faiths that are essentially at odds with one another.

What I hope to do over the next few months is to amicably show the difference between these two Christian visions. Perhaps, this will help the good people of the RCA—known for unity—to see that separation is the only way forward. May God bless a separation like he did when it happened and created the CRC.

If you were at General Synod this year you would often hear during times of public prayer, different speakers referring to God as mother. This raised the ire of my conservative friends who believe God is father and to assert differently is dangerous. And on social media right after synod, some RCA liberals felt that the worship of general synod was too male, too patriarchal—they probably thanked God that some folks had the courage to assert Mother God.

What is going on? Here, once again we see a hermeneutical divide, different visions of the Christian faith. Honestly, the Christianity of liberalism and the Christianity of conservatism in the RCA are as different from one another as India is from England. We share language (though not meaning), share history (though not implications), and we even like one another. But, we are radically different places. We are not the same. To say otherwise is to either be disingenuous or unaware. At the heart of the difference is not ethics or words but how one interacts and deals with the bible. It is at heart a matter of authority.

My liberal brothers and sisters who declare God as mother are embracing a feminist hermeneutic built upon the historical-critical method. A classical feminist hermeneutic is suspicious of the biblical text because it was written largely by men who were in positions of power. Consequently, its male-centrism in relation to God is not a divine revelation but more a socio-political, historical reality of the text. To get at the true reality of God, the argument goes, one needs to untangle the male-centeredness of the text from its patriarchy and see the underlying arch of the bible. Nancy Frankenberry succinctly conveys the argument:

This supreme, ruling, judging, and loving male God is envisioned as a single, absolute subject, is named Father, and is conceived as standing in a relation of hierarchical dominion over the world. … Drawn almost exclusively from the world of ruling class men, traditional theistic concepts and images legitimate social and intellectual structures that grant a theomorphic character to men who rule and relegate women, children, and other men to marginalized and subordinated areas. (Frankenberry, Nancy, “Feminist Philosophy of Religion”, The Stanford Encyclopedia of Philosophy (Summer 2018 Edition), Edward N. Zalta (ed.), URL = https://plato.stanford.edu/archives/sum2018/entries/feminist-religion/.)

When a liberal Christian in the RCA asserts God as mother, they are embracing a hermeneutic that is as much about righting the wrongs of the present and past as it is seeking to (re)claim power for marginalized groups including women. For feminist theory, the bible must be wrong about God as Father because “God as father” has been used to perpetuate misogyny.

My conservatives brothers and sisters, myself included, embrace a historical-grammatical method in the interpretation of the Bible. We are interested in author intent and believe that God is competent to convey his meaning and purposes. Jesus called God father. God is always associated with male pronouns in the bible. There are allusions to feminine characteristics of God but they are always done with the use of literary techniques like simile and metaphor. For conservatives, God as father is a revelation from God about who he is essentially. It is not a projection of sinful man. God as father is a reality to reckon with and embrace. Legitimate concerns over misogyny, history and current access to power must work within the construct of the Bible as written. We are not allowed to rewrite the Bible. In fact, conservatives believe the best answers to gender, power and pain are found in a traditional, orthodox reading. Jesus doesn’t need to be reimagined and neither does his father. They are more than sufficient as is to deal with contemporary challenges.

The major concerns of conservatives is that to allow a feminist hermeneutic as a valid interpretative model arguably changes the very meaning of the bible itself. It opens a pandora box of interpretive issues that at the end would allow the bible to mean anything to anyone based upon whatever theory one brings to it. A feminist hermeneutic is built upon a philosophical framework that could radically change the biblical concept of God, the Christian-historical definition of salvation, and the exclusive claims of Christianity. If and when these “patriarchal” definitions can be shown to be social constructions meant to subordinate or exclude others they can be thrown out for a “deeper” meaning that the biblical authors could not know because they are trapped in their historical setting.

This post is not about who is wrong or who is right. I am seeking to help our denomination to see the divide. We are not just arguing about words and flippantly tossing aside unity because we don’t have good manners. We are not unified. We are two separate denominations.

6 thoughts on “Another example of the RCA divide: God as Mother”