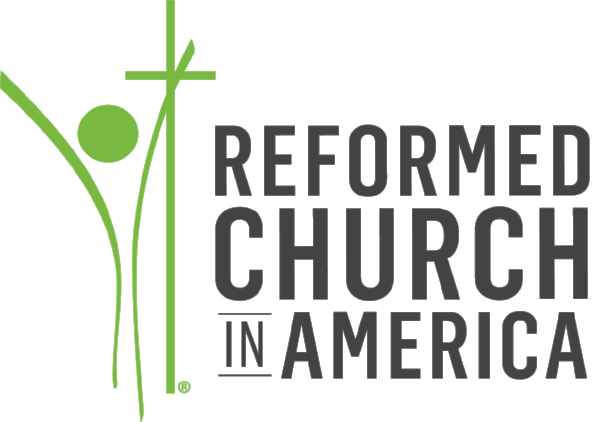 In the late 90s and early 2000s, there was a movement called, the emergent church. Brian Mclaren was part of the same denomination I was part of at the time and he was a major force for the emergent church movement. He and others were capturing something that was happening in my generation; many of my contemporaries had been hurt, disillusioned and burnt out by church-as-usual. This movement did a lot of good. It also began to leave orthodoxy for less solid ground. The emergent church movement eventually became a place for a new generation to embrace traditionalism and liberal theology.

I was 25, at the beginning of my leadership journey. I found a lot lacking from this nascent movement. My mentor at the time, Todd Hunter—a bright, evangelical light in the emergent church movement—listened to my ideas, concerns and impressions. Two decades ago in his living room, him in his chair and me on his couch, he told me something that has shaped my life for the last 20 years of professional ministry.

Todd said, “Anyone can complain; anyone can point out the problems; this is easy to do. Leadership is entirely different and categorically harder. A leader articulates a positive vision. A leader is for something. A great leader, helps others see what’s positive and possible in the chaos. An exceptional leader lays down his or her life so others can get to the “land of promise”. This exceptional leadership is something Todd has embodied as long as I have known him. I pray for this kind of leadership for myself.

Todd is right. The RCA needs less complainers—“did you see who officiated that gay wedding?” or “can you believe they don’t have any women elders?”—and many more leaders who see a preferred future.

I’m guilty of complaining sometimes. Mostly, I have sought to live out Todd’s leadership lesson. I want to be a part of articulating and moving towards something beautiful and good.

In the hopes of starting a new conversation, I want to share my vision for the RCA beyond 2020. It is here, in pain and deep divides of 2019-20 that we need leaders able to paint a picture of what the possibilities might be. We need such leaders on both sides of the divide to do this. May God raise up such voices and may we have the humility to hear.

—A hunger and thirst for revival, an ache for the next great awakening. Pastors who weep, elders who fast and members set aflame in gospel hope.

—A singular focus on discipleship. If a church is RCA, they have embraced a biblical vision of following Jesus. It is no longer a program that some do but the primary work of our denomination. We are helping people live the life that Jesus lived.

—A new emphasis on the Standards of Unity and the Belhar Confession as tools of discipleship. Also an edited, Great Lakes Catechism received as a new Confession of our denomination. All held in a historical-grammatical hermeneutic honoring the infallible, inerrant Word of God.

—A rigorous academic seminary (seminaries) rooted in orthodoxy and training our future leaders in gospel ministry and the ineffable hope of salvation through Christ alone.

—A renewed effort and concentration on new churches and missionaries. Equipping and exhorting our churches to send the best.

—an emphasis on justice—standing for the marginalized, the refugee and the outsider. We would be the loudest, most articulate and winsome united voice on the evils in our world. And more than a voice, a united church willing to do what is necessary to bring shalom to the darkness.

—An unprecedented harvest of new disciples who love the beautiful God of the reformation and his Son, Jesus the Christ.

—A familial love rooted in unity of essentials and grace for non-essentials. Every RCA gathering from Sunday mornings to General Synod would be filled with the sweet aroma of Christ. We would love our gatherings because of His rich presence.

—a new denominational home or new denomination for my liberal brothers and sisters where they feel welcomed, loved and understood. A denomination where all the hopes above would be extraordinarily experienced by them, in ways that bless them and enables them to minister to the world around them.

I am sure there is more but this stirs my heart. I encourage you to dream of the home you want to help create in the midst of this chaos and pain. Let’s lead into a new chapter. God has great things in store. Let’s start dreaming.

4 thoughts on “What happens after 2020 in the RCA? A Conservative Vision”