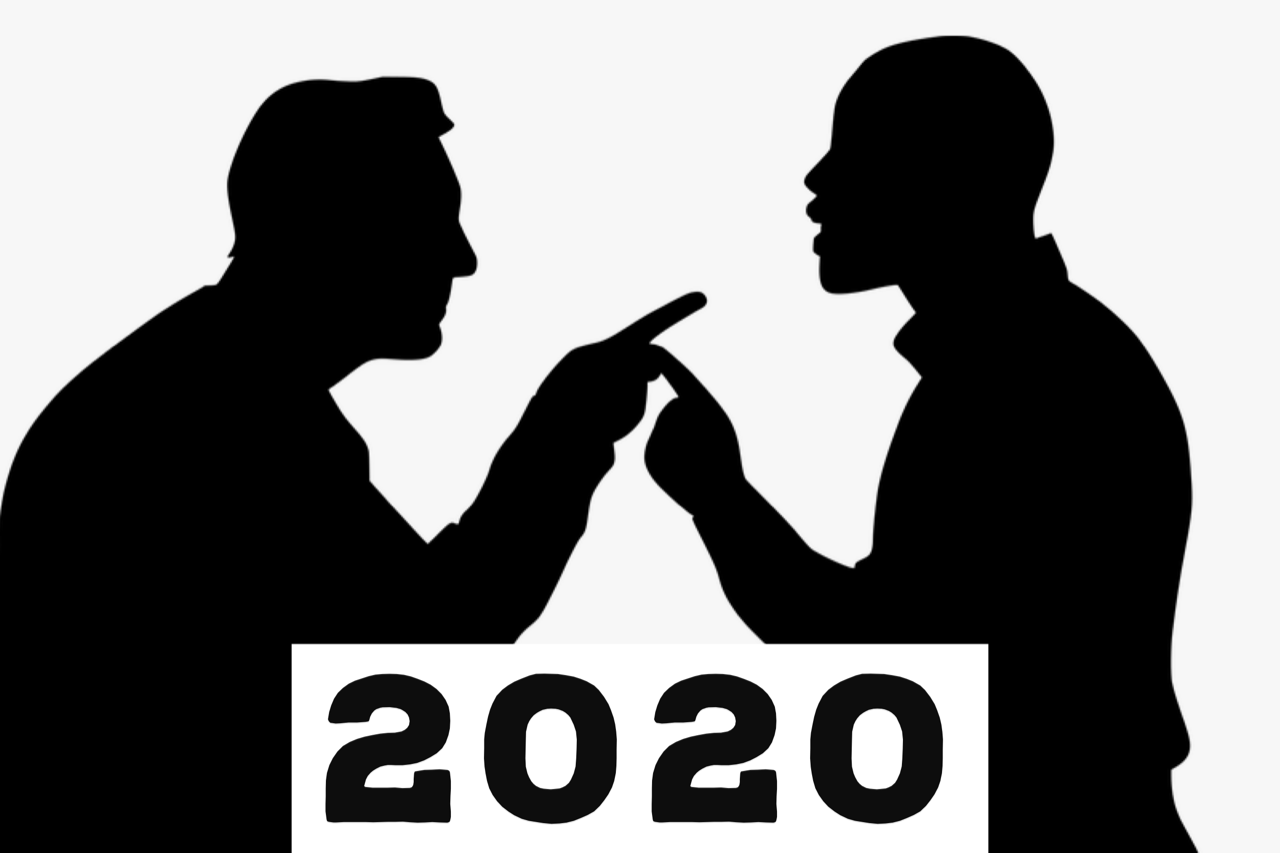 Biden, Trump, COVID-19, Race and what is required on every Christian

In case you have been living in your bunker and you have cut yourself off from civilization, this year is a tumultuous year. In November, American citizens will either elect President Trump to a second term or former Vice President Biden to his first. Then there is the ongoing debate over COVID-19. Finally, the pain and reality of race sit at the center of the national conversation. Whether at home, restaurants, churches, work, coffee shops or on social media, it seems everyone is on edge.

On social media recently, I watched an exchange between some people that was mean, personal and dogmatic. It was angry and pointless. It was just people yelling at one another. What troubled me was that everyone involved in the exchange was professing Christians. I saw recently that on another social media platform people are stating that they will no longer be friends with people who disagree with them. They are professing Christians too.

Yesterday, I was speaking to a leader of a non-profit. His organization normally has gatherings of minors and adults as part of their work. He and his team are exhausted. The incivility of online discourse is spilling out into the real world. Should they gather or not has become a shouting match. Literally. Some see it as an infringement upon personal responsibility if the organization insists on certain guidelines; while others think that the organization should do nothing until there is a vaccine.

Over the last few months, the racial anxiety and anger has reached levels not seen since the 1960s. The seeming weekly unjust deaths of black men and women is being forced into the very limited space of partisan politics. When a black person is tragically killed, I see people posting online pictures of white people who were killed recently. They are saying, “why is there no outrage for this white person’s death?

Then I see other people laying blanket statements of racism on every white person alive. I saw an online interaction with a white woman with a black woman after the African American said some very incendiary things about race and white guilt in a post. The white woman asked a question asking for clarification of a very public position. The other woman exploded in anger, defriended her and used it as another example of whites just not getting it. Our public spaces are filled with anger, lack of trust, partisanship and echo chambers.

What are Christians to do during this time of turmoil, anger, and partisanship where serious choices need to be made? Should we stay quiet? Should we pick sides and start forwarding our side’s memes? What does it mean to be a Christian and live in a government where engagement is not only encouraged but seen as necessary for the thriving of our democracy?

I want to offer Ron’s Five Rules for public engagement. These work everywhere. Use them, let them restrain you and let them help you engage the world. We need to hear your voice.

Here is an acronym sentence to help you

Engage. Don’t demonize. Have conversations. Handle facts humbly. Put Christ at the center of everything.

Now go be Christians in the world.