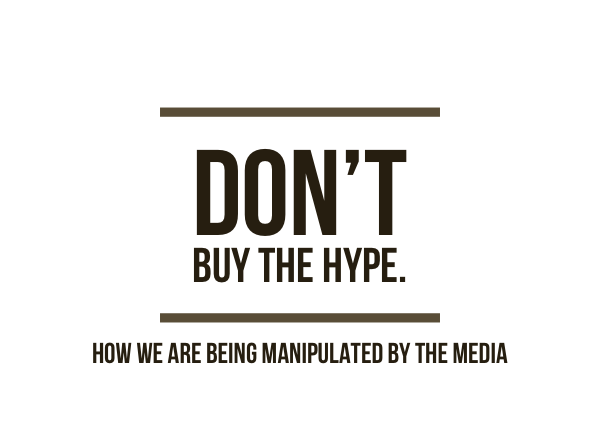 “The divide between Trump and Biden voters is deep, wide, and dangerous. The scope is unprecedented, and it will not be easily fixed,”  (UVA Center for Politics Director Larry J. Sabato). This summary of one of the most talked about polls of the last few years captures the current American zeitgeist. The Kyle Rittenhouse case is the most recent example. As I consider this enraged atmosphere, I think we are being manipulated. As Christians how can we stop the manipulation and also “seek the prosperity of the land” (Jeremiah 29:7, translation mine).

A shift has happened in the American landscape. Ryan Burge, noted political expert from Eastern Illinois University writes, “Our politics has become our religion”. This shift has moved our ideas about politics into the kind of certainty that is usually reserved for religious theology. If one is certain then political discourse has no benefit; compromise is evil. Yet, even conservative Christians engage politics differently; the black church and the white church are part of different political parties. It would be presumptuous to think that one is certainly all wrong while the other is certainly all right. Politics engaged with religious certainty is, at least in part, caused by the new age of media.

There’s so much content produced today that the truth can be hard to find. In the 1960s there were two main sources of information— WalterCronkite and the Huntley-Brinkley Report.  Together, on any weeknight, 40% of American adults watched these news’ programs. There was the New York Times, the Washington Post and the Wall Street Journal but these three TV personalities were trusted by large swaths of the American public. Today, the inundation of information from an untold numbers of sources has remade the American landscape.

220 million Americans are on social media; each person on average spends 144 minutes a day on social media. We consume so much content about any event that opinion often swallows up what actually happened; the reasons for any event is often lost to political theater.

One must wonder what drives the various news stories that are focused upon each day. Media has the ability to focus on innumerable events each day; why do the particular stories get the focus? We must admit that ratings, clicks, and controversy is a primary driver of what becomes news. In some ways, interest has always driven the news. But now, there’s so many voices that make up the information highway that we have created a monster that we don’t control. No one should trust this monster to tell us what truth is.

We are divided on really important issues. Sexual identity, gender, guns, abortion, education, race, racism, immigration, parental rights, marriage, vaccines, globalism, isolationism and government intrusion are some of the highly nuanced and personal realities that are also national conversations. We have strong feelings. These emotions have tended to make us defensive and tribal. Truth finding is impossible if our information is manipulative.

There are things we can do. We can change our posture in conversations. We should be truth seekers not partisans. This posture keeps us from being dogmatic. We might learn something from the otherside. Secondly, we can engage in quality control with the content we consume. Here are quality thinkers/institutions I consistently read:

You’ll probably disagree with ½ of these writers/institutions and they will sometimes make you angry but occasionally they might change your mind. I like people who think. I’ve found, overall, reading from these sources get me close to what’s true and what issues are at play. We don’t need more drama; we need the truth and ways forward.

I’ve consumed no cable news or partisan media for the last 4 or 5 years. It has healed my soul. There’s so much outrage, anger and crisis that the apocalypse seems inevitable every day. Turn it off, read your news and don’t get caught up in the hype. This one step would decrease the media manipulation currently controlling our national conversations.

Finally, let’s return to the old days of decency. We are a divided and diverse country; the great American experiment works if we find a way to go forward together. There’s only one way to do this. Let’s believe the best concerning our opponents; let’s believe they are as honorable as we are. It might not always be true, but life will be a whole lot better. Our country will be a whole a lot better.